RIO: 5 Male athletes to Watch out during the Olympics 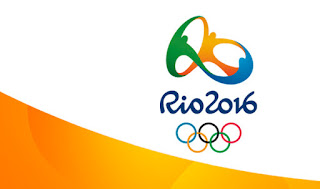 It officially less than 19 days until the world turns to the Rio De Janeiro for the 2016 Olympics. Countries are through with trials and have brought forward there best sportsmen and women to represent them. here are 5 athletes you should look at for when you tune in. 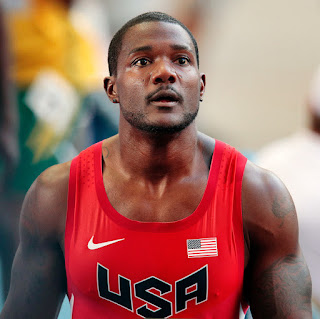 If you think Justin Gatlin sounds familiar, you are damn right. Gatlin won gold medals in the 2004 and 2012 Olympics. though the 34-years old sprinter has been banned twice for doping, he's coming to Rio with some claims. Gatlin has been claiming that this year is the year he beats Usian Bolt at the 100-meter dash. (we are watching) 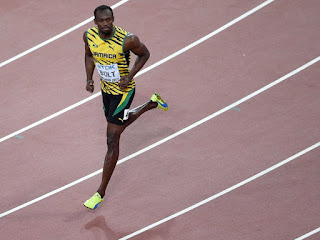 Definitely a household name, Bolt made history in 2008 when he won gold medal in both 100 meter and 200 meter races in record time. Rio will be Bolt last Olympics, and he will be trying to win the 100 meter, 200 meter, and 4 by 100 meter relay for the third consecutive time (it hard, never been done). Does he have one more show-stopping performance? the sport beseech him. 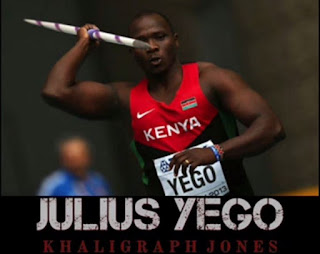 Yego is the first Kenya to win gold in a field event, he is popularly known as "the YouTube Athlete" because he did not have a coach but relied on watching clips on You-Tube to horn his skills. Yego is the Africa and commonwealth record holder with a throw of 92.72m, and this would be his first Olympic outing 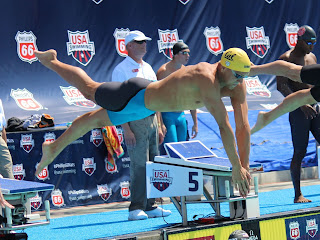 Yes, i know you are wondering why Tom Shields, because you may not have heard of this guy, but you have probably heard of the guy he beats by just seconds: Micheal Phelps? that's so right Shields beat the most decorated Olympian at his own game, the 100 meter butterfly.  Shields is one of quite a few making waves in Olympic history 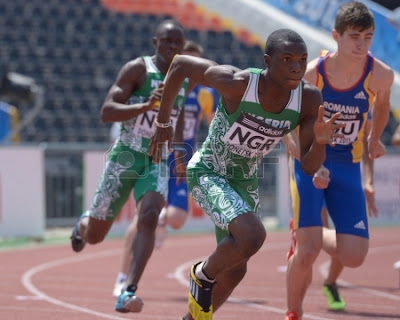 I believe you aren't familiar with this name? Divine Oduduru (the "i never experred it crooner") is a Nigerian track and field athlete, he was the silver medalist in the 200 meters, at the 2014 world junior championships. gold medalist in both the 100 meters and 200 meters at the 2013 African Youth championships. A finalist in sprints at the 2013 World Youth Championships in Athletics.In one of his interviews, "he says these victories have left him hungry for more success"
so, we(Nigerians) wish the debutante more success in his outing.
Posted by Unknown at 13:50:00
Email ThisBlogThis!Share to TwitterShare to FacebookShare to Pinterest
Labels: Sport